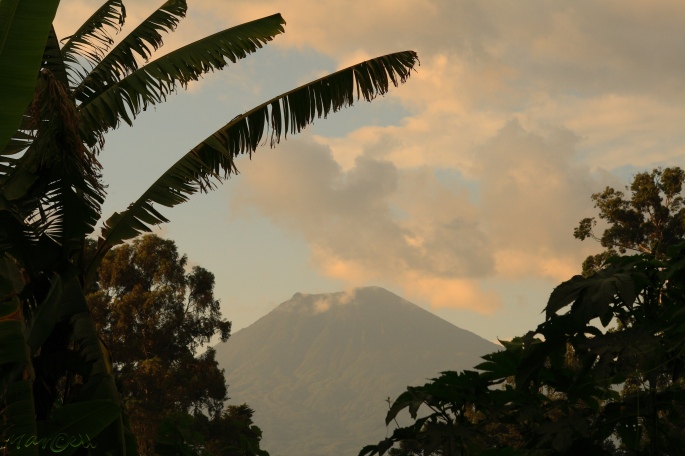 See the mountain gorillas Rick saw when working on this book.

Order your copy of the updated softcover and Kindle of Guide to Rwanda’s Volcanoes National Park, Home to Critically Endangered Mountain Gorillas available on Amazon.com.

Special thanks to Dr. Alan Goodall for writing a nice review on Amazon.com. Dr. Goodall has a new version of his book “The Wandering Gorillas “Enhanced Edition” available on Itunes.

Going on Safari in Africa is one of the most exciting adventures in the world. But, to get the best out of your ‘journey of discovery’ – you need either an experienced guide or a great guidebook. One of the greatest Safari’s possible is to see the rare mountain gorillas in their own forest home – for here you are in their habitat and not viewing them from a vehicle as you would see many of East Africa’s game.

This guidebook by Rick LoBello is a ‘must have’ and a ‘must read’ reference for everyone who goes on the Safari of a lifetime to see Rwanda’s mountain gorillas in the Volcanoes National Park. It gives you details of all the information you need to plan your trip, get permits, what to bring and where to stay in Rwanda. There is a mine of excellent background information about the Rwandan people, their beautiful country – and, of course, about the forest home of the mountain gorillas, the plants and animals of the park and the gorillas themselves. This has all been extremely well thought out and presented by LoBello – whose own passion for Conservation Education shines through every page. He has done his research for this book – and how tourists to Rwanda will use it – very well indeed. Read this book when planning your trip, refer to it whilst you are on Safari – and use it to help you re-live those memorable experiences when you share them with family and friends back home.

My only (small) criticism of his research is where he has relied on others relating to his comments about Dian Fossey. After working with Dian (in 1970/1971) I completed my own research in the Kahuzi-Biega National Park in Zaire (now Congo). In my Doctoral thesis on 1974, in numerous scientific papers and in my book ‘The Wandering Gorillas’ (1979) I wrote that gorilla tourism should be started in Rwanda – as I had seen created by Adrien Deschryver in Kahuzi. However, Dian Fossey opposed these suggestions and fought bitterly against those who eventually started gorilla tourism in 1979 – through the ‘Mountain Gorilla Project’

On page 17 LoBello states ‘Dian Fossey was not supportive of developing gorilla tourism.’ (which is an understatement!) However, on page 72 he quotes the late Laurent Habiyaremye (former Director of National Parks) as saying that ‘Dian Fossey was also the creator of a selective form of tourism based on the visiting of groups of gorillas accustomed to the presence of humans …….” Since she fought so hard against this whole concept of gorilla tourism – even with Habiyaremye himself – it would be a great pity if the real work of those who actually created the ‘Raison d’etre’ for LoBello’s excellent book was denied – and credited to Dian Fossey! She has her own legacy – and this does not need to include the tourism work she opposed.

That aside – this book should be in the backpack of all gorilla tourists – either in reality or in a Kindle version. I look forward to a similar volume on the Congo parks!

When you follow you can win an Amazon Gift Card 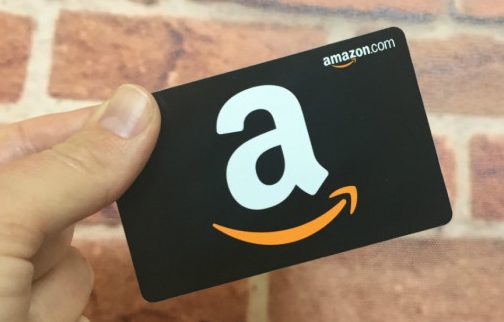 Unauthorized use and/or duplication of this material without express and written permission from this site’s author and/or owner is strictly prohibited. Excerpts and links may be used, provided that full and clear credit is given to Rick LoBello and ricklobello.com with appropriate and specific direction to the original content.